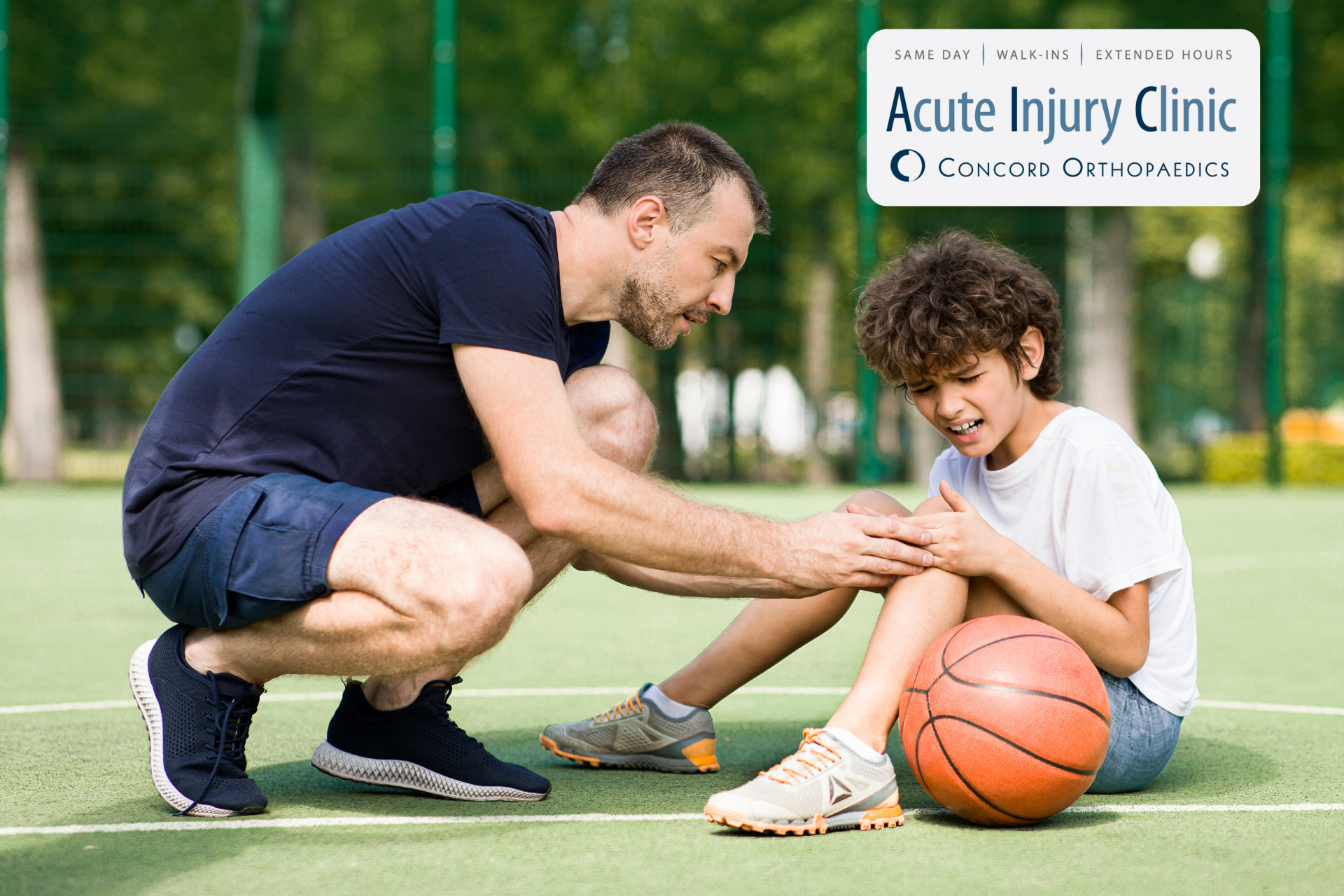 Be seen by an orthopaedic specialist without needing an appointment!

Masks are REQUIRED to enter any office of Concord Orthopaedics.